Britain is to pay France €62.7 million to fund a clampdown on illegal migration via the English Channel, the Home Office announced on Tuesday …

Britain is to pay France €62.7 million to fund a clampdown on illegal migration via the English Channel, the Home Office announced on Tuesday.

The deal between the two countries will see French authorities double the number of officers deployed along the coast with their patrol area widened.

It also includes the deployment of more wide-area surveillance technology and vehicles to boost surveillance along the French coast as well as funds to provide voluntary returns to countries of origin and to invest in reception centres for migrants across France.

It comes after a record 430 people crossed the Channel on small boats on Monday. A further 287 migrants reached the UK on Tuesday.

According to the French Maritime Prefecture, 7,999 people attempted or successfully crossed the Channel during the first six months of the year, a sharp increase from the 9,551 migrants who did so in the whole of 2020.

In their joint statement, London and Paris said that France stopped twice as many crossings in the last year, preventing more than 7,500 people from making the dangerous crossing. The English Channel is one of the busiest shipping lanes in the world and quick-changing meteorological conditions make the journey even more perilous.

France has also doubled the number of border officers along its southern border which it says is “directly contributing to contain the number of migrants who make it to its northern coast.”

The UK is hoping to crack down on illegal crossings with a National and Borders Bill, currently making its way through Parliament. If backed by lawmakers, it will become a criminal offence to knowingly arrive in the UK illegally without permission and will increase prison sentences for those who attempt to enter the country illegally to four years.

Patel argued on Tuesday that the reform will “enable us to going after the gangs exploiting people, deter illegal entry into the UK, introduce new and tougher criminal offences for those attempting to enter the UK illegally and strengthen our ability to remove those with no legal right to be in the UK.”

But the bill has been criticised by NGOs and the UN’s refugee agency (UNHCR) which warned that it is based on a “discriminatory two-tiered system” and weaken protection for asylum seekers and refugees. 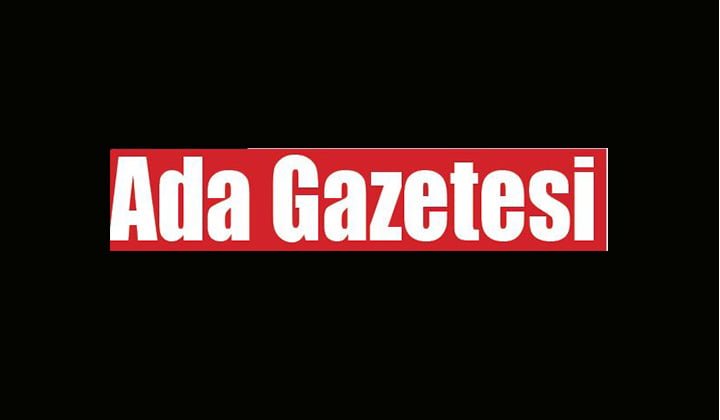 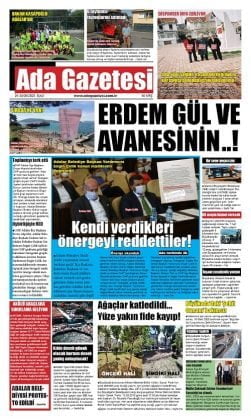